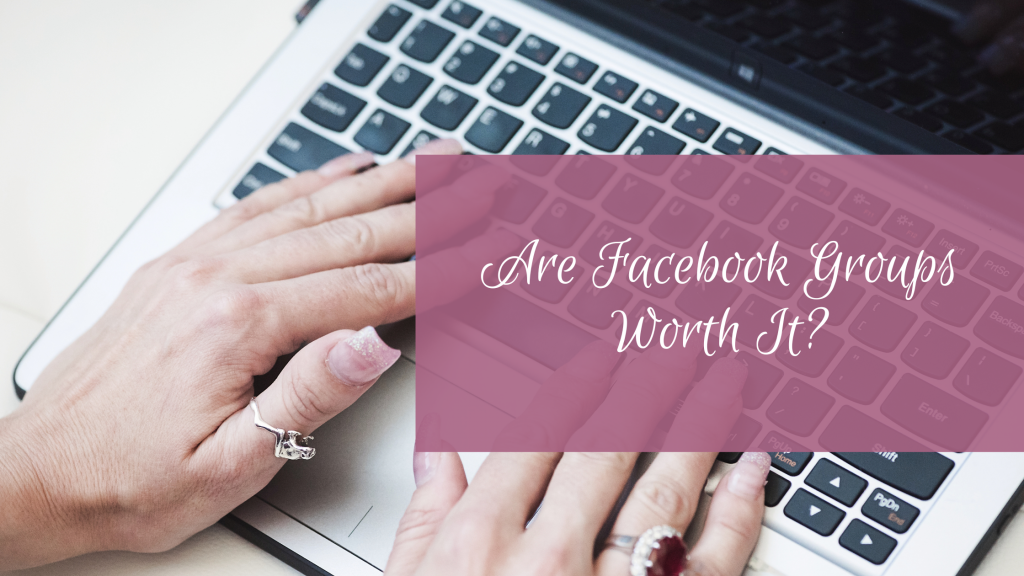 Mark Zuckerberg wants to build communities through Facebook. And to do that, he's encouraging us to use Facebook Groups. He believes groups are the key to building those communities - a place where like-minded people or people with a similar interest, can gather.

For a little history, Facebook groups launched in 2010. In 2014, Facebook launched their mobile app for Facebook groups. And in 2017, Facebook rolled out the ability for Pages to be able to post to and link to Groups they admin. Today, it is reported that more than a billion of Facebook's 2 billion users are members in groups.

There is no question that Facebook is pushing towards more Group capabilities.

And, let's face it, if you've been an admin on Facebook for more than 5 minutes, you know why everyone "loves" groups. Facebook page reach is declining, that we all know. And when you're in a group on Facebook, you see when your friends comment or engage on group posts. You probably also get a bunch of notifications for the groups you're in.

As a user, you see a lot more from the groups you're in than from the pages you follow. As a marketer, having the ability to reach more people and get more views on your content is a great thing!

I've debated this with clients in the past where they wanted to put more focus on building groups and not bother with their Facebook business page anymore. Is there a right answer? Not necessarily - as with most things in social media, it depends. And that's even more of a debate with the direction Facebook is pushing us now...

Let's take a quick pause as the cynic in me comes out to discuss why Facebook is putting so much power in Groups.

While I don't doubt Mark Zuckerberg's altruistic intentions to bring the world closer together, I also don't doubt his need to drive revenue for one of the largest businesses in the world.

It has been widely reported that Facebook is running out of ad space in the news feed. Crazy, when you realize how few businesses are actually advertising on Facebook. But, apparently true, nonetheless. Of course, they are pushing ads on Instagram, which is opening up more opportunity for Facebook revenue. But let's assume that will get saturated soon too (if you've spent time on either Facebook or Instagram, you know you see plenty of ads).

So, where or where could Facebook drive users and then push more ads? Oh my, why Groups, of course!

Yes, I genuinely believe this is the real reason for the shift and directional pull to Facebook groups. It's all about revenue and pushing ads.

That being said, is it worth it for you to jump on this whole Facebook group bandwagon?

I'd be lying if I told you it was irrelevant.

If Facebook is pushing Groups, they're gonna keep pushing. And those who are using Groups will be the ones getting more reach, more exposure, more engagement, and more conversions. It's inevitable.

You can resist and hold on to your dear beliefs that your Facebook Page is the backbone of your strategy (for the record, I still think you should have a consistent presence on your page), but if you don't embrace groups, you will be missing out in the long run.

Look, we always say it's never too late to get started with social media. Whether it's a certain platform or a technique. The thing is to be there. And that's true.

But, what if your competitors jump on the whole group thing while you wait in the wings? After 6 months you give in and get going with your own group. They have 6 more months of reach and engagement to build on, and you're just starting fresh.

Not to mention, where will groups be in 6 months? Will their reach start getting limited too as the saturation begins to peak? And now you're starting out at a disadvantage. When all those who jumped on this trend now could ride the wave of Facebook boosting reach and exposure to draw us all in.

You know I always shoot you straight, and I'm not gonna lie when I tell you the last thing I want to worry about is another strategy for another branch of Facebook. Creating content and managing another group does not sound appealing to my limited hours of availability each day.

But for those who are using groups effectively, they are getting real results. They're getting the engagement, the conversations, the community, AND the conversions.

It's not quite the Facebook of old, but it sure is a lot better than your page reach and engagement.

So, are Facebook groups worth it? Yes, they most likely are.

And with that, I will shamelessly plug my new Facebook group - Jenn's Trends in Social Media - where you can request to join me and a bunch of other marketers as we share all the news, updates, and information relevant to the changes in social media daily. 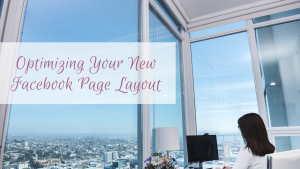 Chances are you’ve seen emails and notifications over the last couple weeks, letting you know that your Facebook business page layout END_OF_DOCUMENT_TOKEN_TO_BE_REPLACED 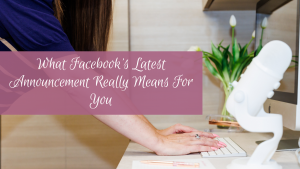 What Facebook’s Latest Announcement Really Means For You

So, it turns out the world collectively panicked and freaked out last week, when Mark Zuckerberg announced changes to the Facebook END_OF_DOCUMENT_TOKEN_TO_BE_REPLACED 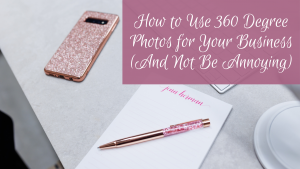 If you've scrolled through Facebook in the last couple weeks, especially if you follow a bunch of geeky (I mean that END_OF_DOCUMENT_TOKEN_TO_BE_REPLACED

How many times have you complained about your Facebook reach? Probably more times than you can count. Even I complain about END_OF_DOCUMENT_TOKEN_TO_BE_REPLACED 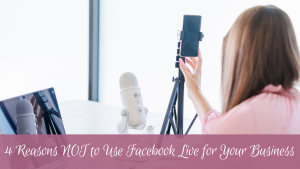 4 Reasons NOT to Use Facebook Live for Your Business

Lately, there's been a lot of hoopla around Facebook Live Video. It was one of things most talked about at #SMMW16, END_OF_DOCUMENT_TOKEN_TO_BE_REPLACED 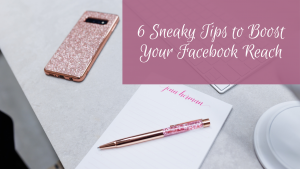 I'm guessing that, since you're reading this, you are frustrated with the reach of your Facebook posts. Well, we all are! But it's END_OF_DOCUMENT_TOKEN_TO_BE_REPLACED